Get Happy! The Beatitudes of Life for the Vocation of Wife and Mother - Part IV 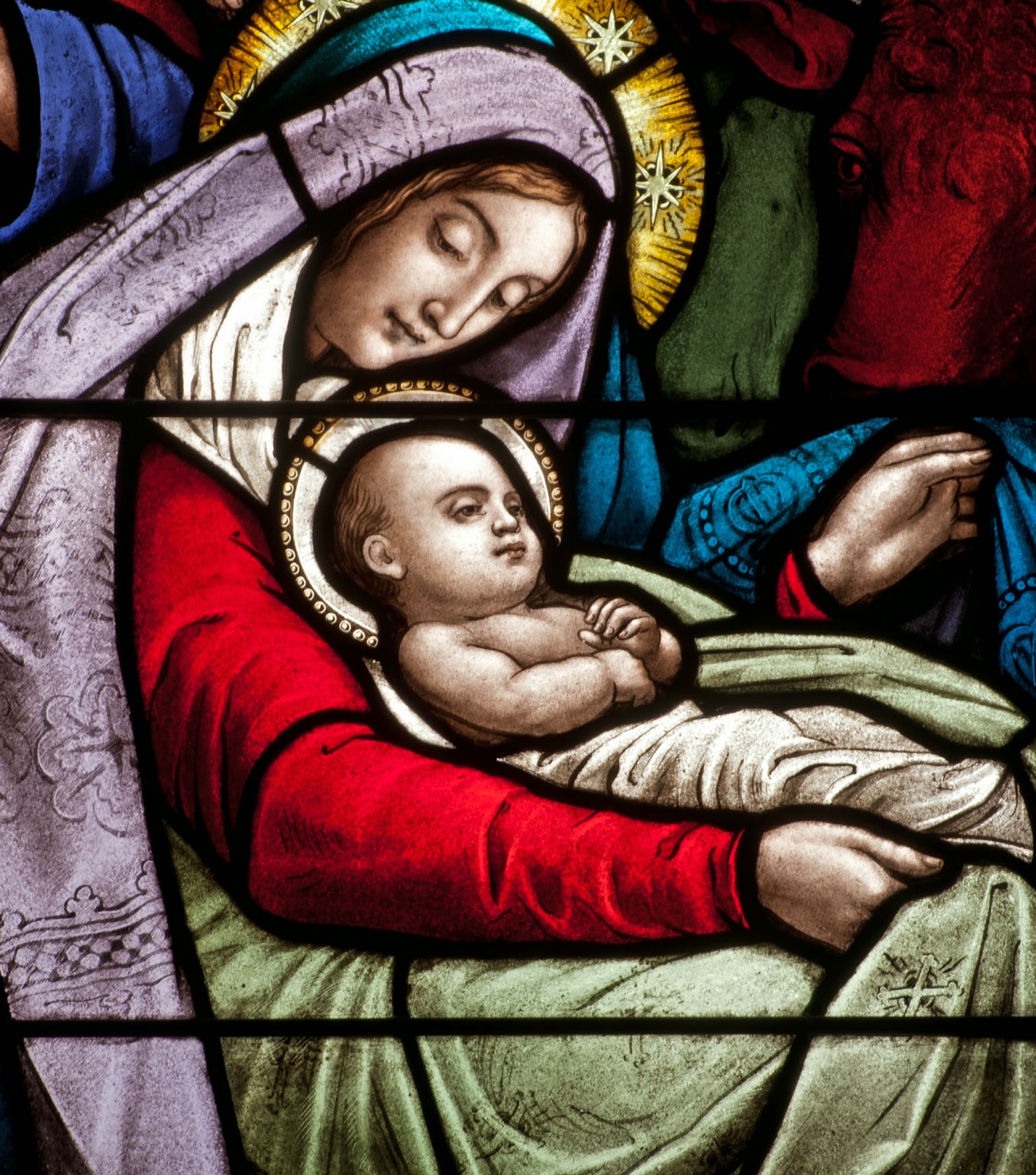 The Fourth Beatitude - Blessed are they that hunger and thirst after justice: for they shall have their fill.

The Catechism defines justice as:


…The moral virtue that consists in the constant and firm will to give their due to God and neighbor. Justice toward God is called the "virtue of religion." Justice toward men disposes one to respect the rights of each and to establish in human relationships the harmony that promotes equity with regard to persons and to the common good.

The just man, often mentioned in the Sacred Scriptures, is distinguished by habitual right thinking and the uprightness of his conduct toward his neighbor. "You shall not be partial to the poor or defer to the great, but in righteousness shall you judge your neighbor." "Masters, treat your slaves justly and fairly, knowing that you also have a Master in heaven.(CCC1807)

Unpacking this a bit, Stacy Mitch, in the bible Study, Courageous Virtue, explains:


Practicing the virtue of justice means habitually giving to another person what is due. A just person, for example, returns borrowed items, pays their bills in full, obeys God, and is polite and respectful to other people. These are the ordinary duties of all respectable people.

Again, St. Thomas More is a great saint who did hunger and thirst for justice. Thomas wrote the book Utopia, which “expresses the means to happiness in this life.” 2 As we discussed earlier, St. Thomas worked under King Henry the VIII as his chancellor. The King was married to Catherine of Aragon and she was barren. Catherine had been betrothed to King Henry’s older brother Arthur when she and Arthur were infants, but he died as a boy. Now King Henry demanded that the marriage was invalid and was “free to marry again.” 2

The Pope did not consider the marriage of Henry and Catherine invalid and would not honor an annulment, Henry was then excommunicated. His divorce being final, Henry married Anne Boleyn hoping to receive an heir to his throne. Henry began the Church of England (Anglican). Soon the King demanded that “all his state officers pledge loyalty to him as head of the new Church of England… Henry let it be known that all who were disloyal would lose position, monies, property, and their lives if necessary.”

For not accepting Henry’s claims, Thomas was charged with treason and was hanged on June 15, 1535; “For he had found happiness on earth through the law of God, and for this law he would hunger and thirst, even unto death.”

In our vocation, we are called to be just no less than in any other vocation. Living out justice in our homes is accomplished by working with our spouse to identify and communicate standards that reflect God’s laws and commands. We are called to communicate and employ fair rules, and enforce them, even when it is inconvenient. We are called to defend truth and teach our children the faith and lead by example that our little ones may follow close behind.

Not only can we teach our children justice by our own lives, we can read to them the lives of saints and make sure they have this sort of reading available to them. Justice can also be taught by what they don’t see and hear. Try to avoid media that does not teach and defend God’s truth.

Only in God and the observance of God’s law can a man find his personal fulfillment, his happiness.

Here is a good starting point for your family's House Rules.

Email ThisBlogThis!Share to TwitterShare to FacebookShare to Pinterest
Labels: Beatitudes of Life, Fourth Beatitude, get happy, hunger and thirst after justice, justice, Thomas More, vocation of wife and mother